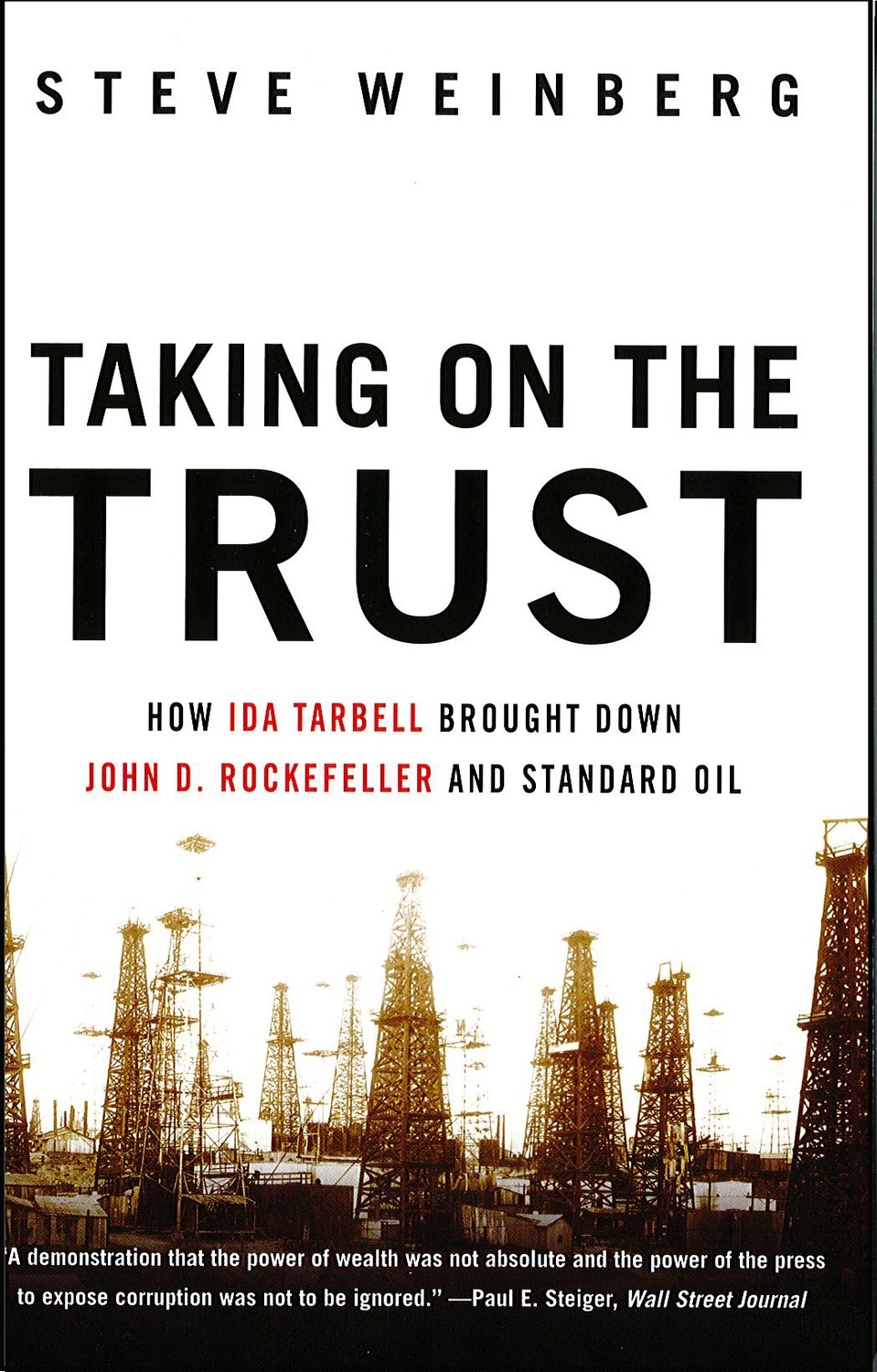 Taking on the Trust

Published in Paperback Version in 2009 by Norton

At the height of the Gilded Age, a fearless and ambitious reporter named Ida Tarbell sparked a momentous confrontation with America's richest man, John D. Rockefeller, and the company so powerful it was known simply as "The Trust".  Based on extensive research in the Tarbell and Rockefeller archives, "Taking on the Trust" is a vivid and dramatic history of the Progressive Era and the epic clash that forever altered the landscape of modern American Industry.